Is Your Little One Ready For One Nap a Day?

July 17, 2021
There will come a time that you will begin to wonder when to transition your child from two naps a day to just one. For some babies this happens as early as 9 months, and others hang on until 16 months. But on average, you will want to start watching for the following signs around 14 months. There are usually several indicators that the transition is needed. Is it Time to Drop a Nap?
One indicator is when one of their two naps is severely compromised for at least 2 weeks. Typically, your kiddo will happily continue to take morning nap, In fact, most people find that it gets even longer than it’s ever been.
The trouble arrives when you put them down for that afternoon nap, and no sleep happens. Either your child plays all the way through it or alternates between playing and some fussing or just fussing the entire time. Which means by the time bedtime rolls around everyone is exhausted.
Another sign would be early waking. Some children, like mine, love to take 2 beautiful naps a day, but over 2 or 3 weeks begin to wake earlier and earlier in the morning. When your child is beginning to wake up at 4:30am with the birds, it may be time to switch to one nap.
The challenging part about all of this is that those signs won’t show up every single day. You’ll find that you’ll have three or four times in a row where your child doesn’t take their afternoon nap, and then for a few days both naps go beautifully. That can really throw people off, so my rule of thumb is that this new pattern needs to be going on for at least two to three weeks, otherwise it may just be a developmental milestone interrupting sleep.
Making the Shift to One Nap a Day
If you feel it’s time to drop a nap you will want to plan for a few days around this transition, especially in the morning, as your little one will be tired and fall asleep anywhere if you give them the chance (especially the stroller, carrier, or car seat). Make sure they stay occupied with lots of activity in the morning, play-dates, their favorite books, toys, and snacks (they may get cranky!). You will want to slowly bump the morning nap later, I recommend a schedule that looks something like this:
The First 3-5 days – Move nap an hour later than normal. Plan for a cat-nap (no longer than 40 minutes) in the afternoon if needed. Do not allow them to nap past 4:30pm. So, if morning nap is usually at 10am, you will aim for 11am, with a 3:30 cat nap.
The Next 3-5 Days – Move morning nap another hour later, so that lights-out happens between 12 and 1pm. You will want to drop the afternoon catnap, but may need to bump bedtime earlier for a few days until they are getting all the sleep they need in a 24 hour period.
Remember that it can take a few weeks for your child’s body clock to sync up with the new routine, but eventually they will be sleeping 2-3 hours in the middle of the day. A schedule that is helpful for most parents who want to have a nice 4-5 hour chunk of wake time on either side of nap.
If you notice this process is leading to over-tiredness, I can help you solve the problem before sleep debt starts to affect the quality of night sleep. Contact me for Just a Consultation. We can discover why your kiddo may be struggling and create a plan for how to get them on track for one nap without the confusion or tears. 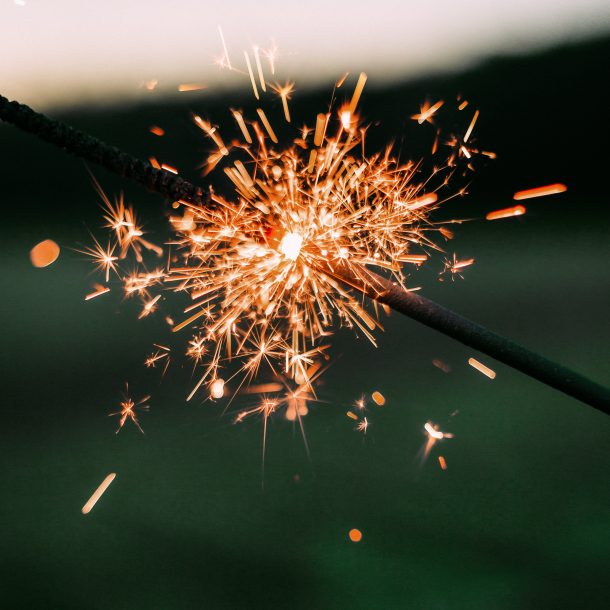 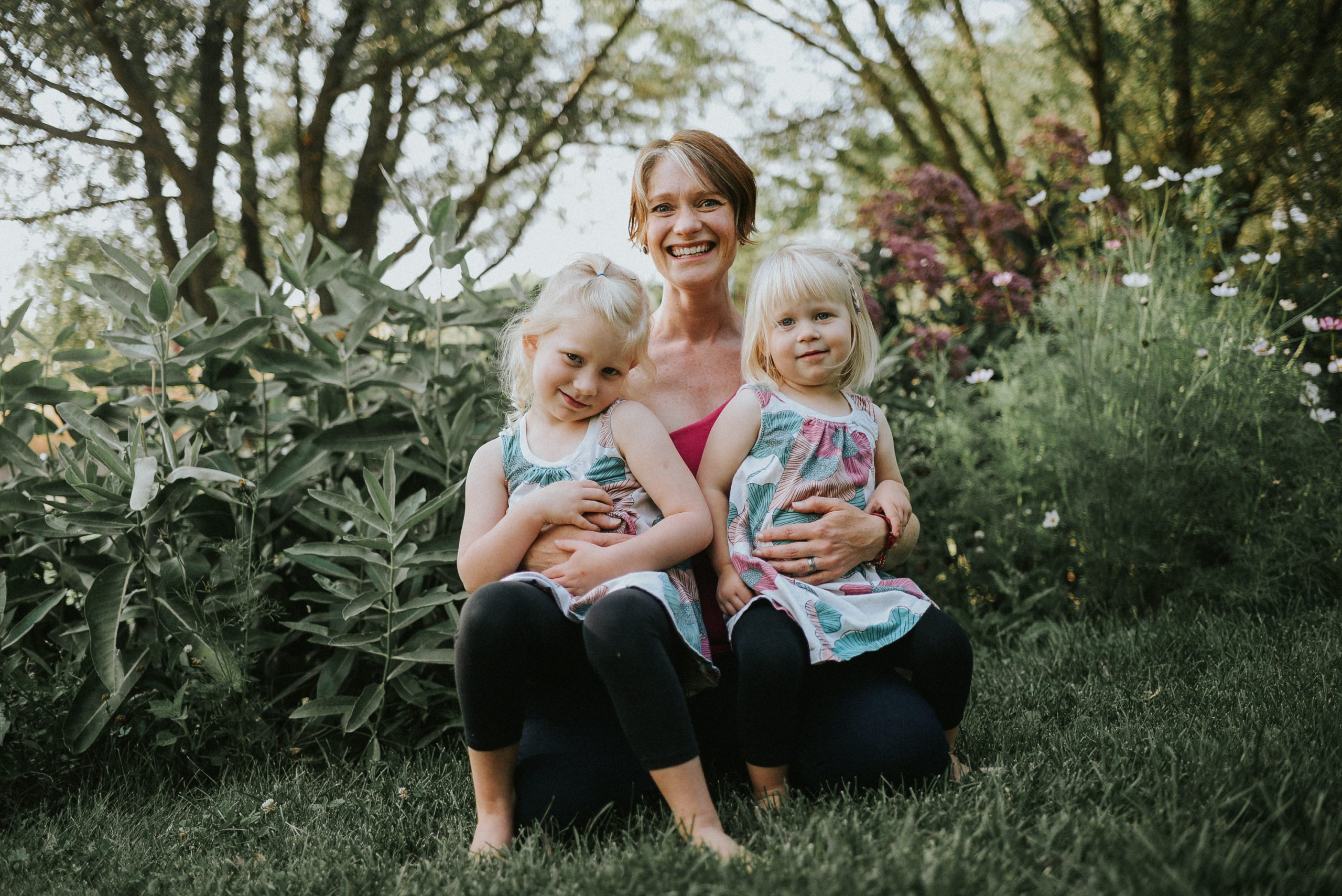 Mindful Parenting: Keeping Your Cool This Summer
Next Article