When it Sucks: Breastfeeding and Sleep

December 14, 2017
Many times clients come to me with sleep problems that they believe stem from breastfeeding. Sadly, a few have even tried weaning to formula and sleep still did not improve. I distinctly remember the feeling of NOT wanting to go in and feed my baby to sleep for the zillionth time – and the guilt, shame, resentment and fear that went along with it. As Jordan comically illustrates in the following post, those feelings go away once children learn to sleep independently and the breastfeeding relationship can continue beautifully for years to come. ~ Kristine
To say that breastfeeding was “easy” for me would be an understatement. I remember preparing to hire a lactation consultant, watching Youtube videos on how to recognize a good vs. poor latch, and buying copious amounts of nursing friendly wardrobe items. I was determined that nursing was going to work, and I was so blessed because it did. 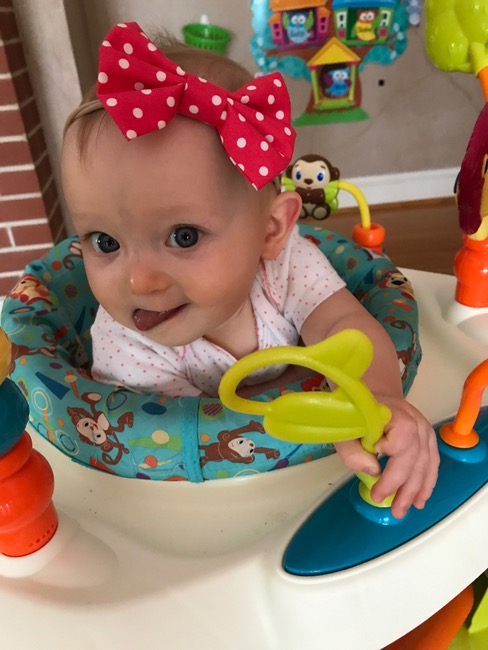 Everyone would constantly tell me how jealous they were of my breastfeeding journey, and I was the first to feel like I couldn’t tell them how awful it was for me at night. My daughter who nursed every two hours around the clock during the day would turn into a boob gremlin around 7pm and nurse every 45 minutes to an hour through the night. “At least she’s nursing!” “Think of how great that is for your supply!” were the comments that made me feel I was being dramatic when brought up to friends and family. So I stopped complaining, and I settled into this being the new normal.
She would wake, and of course I nursed her back to sleep because it was the only thing that worked. My husband lamented that he wanted to help–and he tried–but this was a need that only I could fill for her.
Seven months of this. SEVEN MONTHS! I knew moms always said nothing would hurt like the exhaustion, but all of my friends had babies who were sleeping 8 hour stretches by six months. I was exhausted. On a great night I may have been blessed to have four hours of sleep when you patched together the bits of rest I was able to steal. I knew logically she was not hungry and eating every hour to get nutrients, but I also couldn’t just take away her comfort…right?
Then I started shutting down. Physically I started getting sick, and emotionally I was at a breaking point. I am a teacher, so I was off in the summer and I knew that I could not start a new school year this tired. I was meaner than a rattlesnake, yelling at my husband anytime he didn’t read my mind. (I mean seriously, why should I have to TELL you with WORDS that I am about to burn the house to the ground if you don’t empty the dishwasher?) The exhaustion was ruining my life, but was also making me hate breastfeeding. I started to associate nursing with anger and I remember at one point screaming to my husband during one of her 13 (seriously, 13 times) seperate night wakings one night that, “I can’t do it. I can’t. Come get her. I have to take a walk. I’m done. I’m done nursing. I’m done doing this.” I think I snapped, honestly.
Then I felt guilty, and of course started nursing her again an hour later when she woke up. I would weekly convince myself that the reason she wasn’t sleeping was because she was teething. A baby can teethe for six months, right? Then I would realize it wasn’t teething, so I would book a pediatrician appointment–because obviously she has a double ear infection and the plague so that’s why she isn’t sleeping. Our pediatrician is amazing, and he would always give me really tactful ways to help her sleep. But…none of them worked. It got so bad he referred us for a sleep study with a pediatric sleep specialist. After speaking to a few of my friends I knew I never wanted to put her through the sleep study.
I posted in our local nursing mom support group the following message:
“I. Am. So. Done. Nursing. I can’t handle this anymore. She just wants me all night to help be her wet nurse and I am starting to contemplate hiring someone from Craigslist to nurse her overnight. WHAT DO I DO?!?”
I’m not sure what I expected to happen. The judgement surrounding breastfeeding in some of these types of groups is very real and very cruel. I remember posting at one point about being so exhausted and asking for support on the sleep front before this post, and was met with so many comments from nursing moms saying that they had one, two, and three year olds still waking at night to comfort nurse back to sleep. I knew that couldn’t be me. When I asked about nursing and sleep training a separate time I was met with judgemental posts and cruel women telling me I was “selfish” for not just “enjoying” the time while it was happening. “They grow up so fast.” “This season of life is so short, enjoy it!” or my personal favorite, “My baby breastfeeds exclusively and sleeps twelve hours a night, but maybe you should try co-sleeping! It’s so easy on you, they just roll over and latch. I sleep topless.”
Yeah, I’ll sleep with my baby while I’m topless and be a human buffet on the first of never. Thanks, but no thanks. 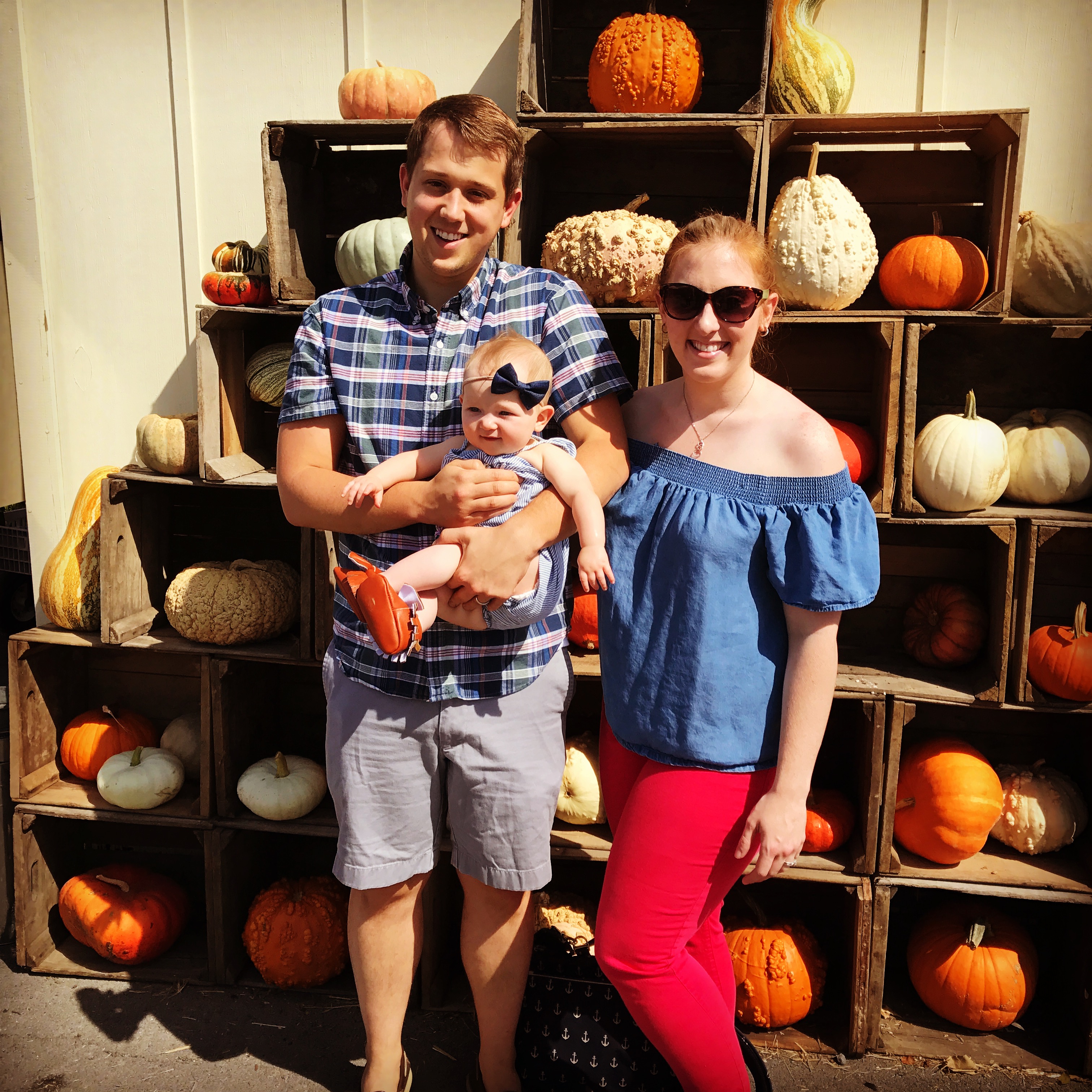 After my final plea above, a mom in my support group told me she had hired a sleep consultant (Kristine to the rescue!) and that it renewed her faith in humanity and the power of a full night of sleep. Finally! A glimmer of hope! My husband and I agreed it was worth a shot, and that if I switched to formula the price would even out either way. Yep, that was how my husband rationalized spending money for someone to help with her sleep. Men. We both agreed that if it didn’t work I was going to stop nursing and bottle feed (probably still pumping) so that Matt could take care of night feedings. My mental health was starting to waver, and that was something that needed addressing.
The first thing Kristine told us was that I was allowed to stop nursing her at night. I know it sounds crazy, but even the pediatrician never really said that to me. Hearing someone tell me that it was okay to pull that away made me so confident that I could do it. When so many people have such heated opinions on night weaning or nursing in general, hearing her say out loud to me that it was alright gave me such sweet permission that I so needed.
Kristine did a lot more than just tell me to cut nursing. Our daughter was not an easy case, but by night five I had my nine hours of sleep in a row since being eight months pregnant. I remember waking up crying, and feeling guilty I had done this horrible sleep to us both for as long as I did.
Now that she is sleeping through the night (7-7, with two amazing naps during the day!) my breastfeeding relationship is so much better. It’s back to being everything that I thought and prayed that it would be, and I am SUCH a better mom to my daughter because I have the rest and patience to handle anything she throws my way.
If you are on the verge of quitting nursing because you are exhausted–you don’t have to. Reach out and get support in the sleep area. Breastfeeding wasn’t the problem, inadequate sleep was. I am so thankful every day I nurse my sweet nine month old girl that I asked for the help from Kristine, and for the blessing she has been to our family.
Eat, Play, then Sleep
Previous Article 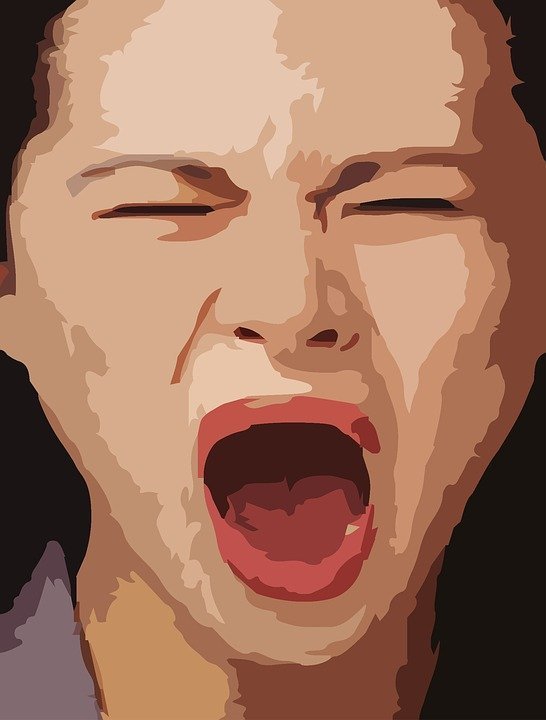